Now due out on September 2. 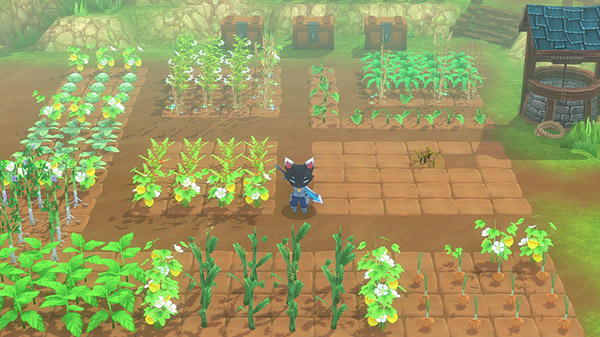 Publisher PQube and developer Twin Hearts have released a new gameplay trailer for action adventure RPG Kitaria Fables, as well as announced a new release date of September 2—a day ahead of its previously announced September 3 release date. It will be available physically and digitally for PlayStation 5, PlayStation 4, and Switch, and digitally for Xbox Series, Xbox One,a nd PC via Steam.

In Kitaria Fables, paw-sibly the puuurfect RPG and farming adventure, players and their furriends will discover: