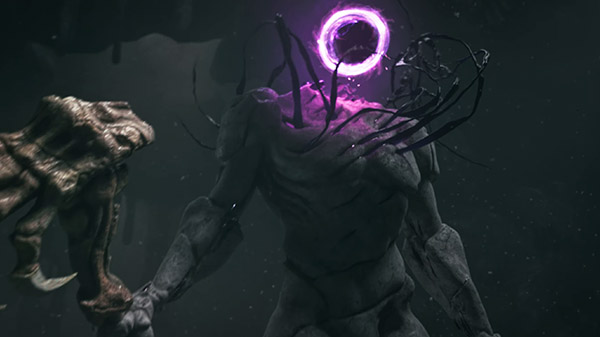 Publisher Akupara Games and developer Clover Bite have released a cinematic trailer for “Soulslike Metroidvania” game GRIME, which was produced by PLAYSENSE.

“Working with Clover Bite and Akupara Games was a pure pleasure and a great experience for us,” said PLAYSENSE creative lead Alex Zhdanovich in a press release. “We went through several hundred games on various platforms before picking GRIME as it’s a special project sporting a unique setting and a huge potential. By creating this trailer, we meant to help develop the video game industry and support young indie-developers at the beginning of their journey.”

GRIME is due out for PC via Steam, GOG, and Epic Games Store, as well as Stadia on August 2.