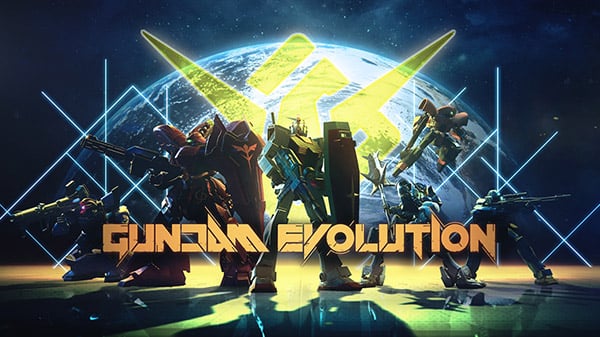 Bandai Namco Online has announced free-to-play team-based first-person shooter Gundam Evolution. Platforms are “to be announced,” but a closed beta test will be held on PC from August 8 to 9 in Japan. A full release is planned for 2022.

Here are the first details, via Bandai Namco Online:

Gundam Evolution is a first-person shooter where players can experience speedy and immersive team battles while piloting the Mobile Suits from the popular Gundam anime series.

Players can fight using Mobile Suits, which each have their own unique abilities, and fight while switching between them as the situation calls for it.

Gundam Evolution will launch service across multiple regions worldwide in 2022 as a free-to-play title, and is being developed for across the world to enjoy.

Bandai Namco Online will host the Gundam Evolution Presentation live stream on July 17 at 20:00 JST. You will be able to watch it on YouTube and Twitter.

The broadcast will feature information on the game, closed beta test, and more with various guests playing the game.

Dr. Gulabjamuns ⋅ Funcom acquires Cabinet Group, including Conan the Barbarian and dozens of other IP ⋅ 17 minutes ago