The To the Moon and A Bird Story sequel. 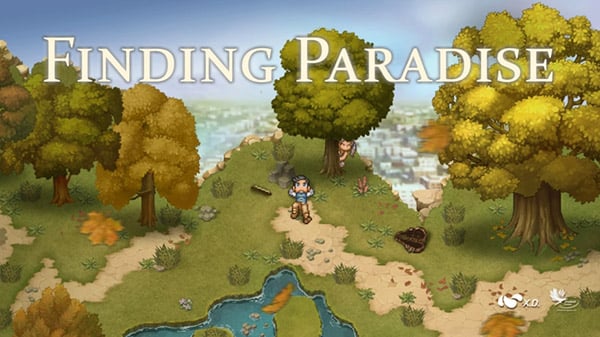 Publisher X.D. Network and developer Freebird Games will release To the Moon and A Bird Story sequel Finding Paradise for iOS and Android, the companies announced. A release date was not announced. Pre-registration is available now via TapTap.

Finding Paradise first launched for PC via Steam, GOG, and the Humble Store in December 2017. A Switch version was announced in December 2020 for release in spring 2021, but has yet to release.

First released in 2017 on PC, the story-driven adventure and sequel to To the Moon and A Bird Story spans a single lifetime, and follows two doctors traversing through a dying man’s memories to fulfil his last wish.

The mobile version has been developed from the ground-up by X.D. Inc, with Finding Paradise having originally received universal critical acclaim (10 out of 10 on Steam, 81 on Metacritic, and 97 on Humble Bundle) when it first launched. The mobile remaster builds on this and completely reworks the visuals, with stunning HD gameplay that players have never seen before.

Watch the mobile announcement trailer below.