A story-driven adventure spanning a lifetime. 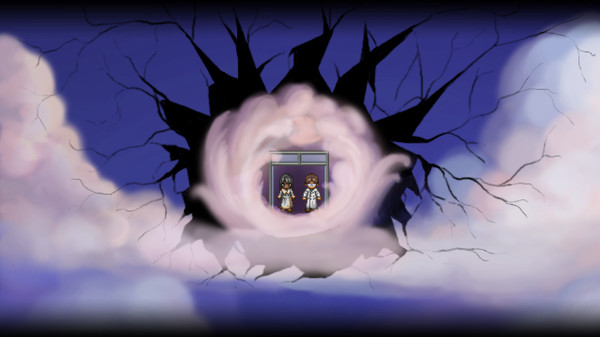 To The Moon sequel Finding Paradise is coming to Switch in spring 2021, publisher X.D. Network and developer Freebird Games announced.

Finding Paradise first launched for PC via Steam, GOG, and the Humble Store in December 2017.

Dr. Rosalene and Dr. Watts have peculiar jobs: They give people another chance to live, all the way from the very beginning… but only in their patients’ heads.

Due to the severity of the operation, the new life becomes the last thing the patients remember before drawing their last breath. Thus, the operation is only done to people on their deathbeds, to fulfill what they wish they had done with their lives, but didn’t.

Finding Paradise is the 2nd full episode of To the Moon’s series. It follows the life of the doctors’ new patient, Colin, as they attempt to unravel a life that is split down the middle, and fulfill a wish that appears to be self-contradictory by nature.

Sky: Children of the Light for Switch launches in spring 2021 Previous post
The Legend of Heroes: Kuro no Kiseki announced Next post

RoiHeenok ⋅ Yakuza: Like a Dragon for PS5 launch trailer ⋅ 11 minutes ago