ENDER LILIES: Quietus of the Knights for PS4 launches July 20 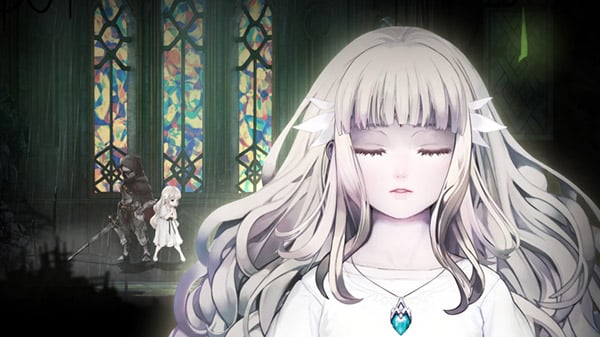 The PlayStation 4 version of ENDER LILIES: Quietus of the Knights will launch on July 20, publisher Binary Haze Interactive and developers Live Wire and Adglobe announced.

The dark fantasy side-scrolling action game first launched in Early Access for PC via Steam on January 21, followed by a full release on Switch and PC on June 22, and Xbox Series and Xbox One on June 29.

Long ago, in the distant reaches of Land’s End, an unforeseen rainfall transformed all living things into frenzied undead monstrosities known as the Blighted. Faced with a calamity far beyond their understanding, the kingdom fell into ruin with no end to the accursed rain in sight.

Unravel the mystery of the kingdom destroyed by the Rain of Death. Journey through the sprawling and hauntingly beautiful Land’s End, traversing a submerged forest, a sealed-off contaminated underground cavern, and a grand castle.

Formidable bosses await that will gladly claim your life given even the slightest chance. Defeat these powerful foes and release them from their unending curse to recruit them as allies. Overcome the challenges before you and search for the truth with powerful knights at your side.

Meanwhile in the remnants of this devastated land, a young woman named Lily awakens in the depths of a church…

ENDER LILIES: Quietus of the Knights now available for Xbox Series and Xbox One; PS4 version delayed to Q3 2021