Eldest Souls ‘At the Door of Death’ animated trailer 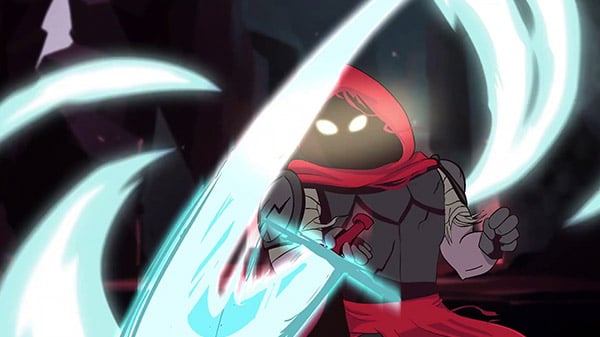 Here is an overview of the game, via United Label:

In Eldest Souls, the Old Gods have broken free from their long imprisonment, and are determined to wreak a terrible vengeance on all those who defied them. Unleashing a great Desolation upon the world, farmlands turn to deserts, rivers to dust. One final hope for humanity remains; players must take on the role of a lone warrior. A lone warrior with a single mission…

Eldest Souls is due out for PlayStation 5, Xbox Series, PlayStation 4, Xbox One, Switch, and PC via Steam on July 29.