Go on a quest to save the universe. 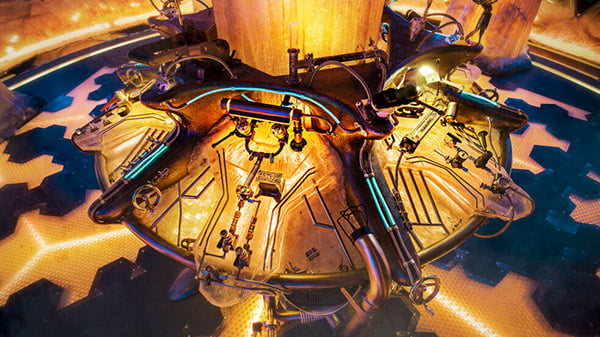 Doctor Who: The Edge of Reality will launch for PlayStation 5, Xbox Series, PlayStation 4, Xbox One, Switch, and PC on September 30, developer Maze Theory announced.

Here is an overview of the game, via Maze Theory:

Wield the sonic screwdriver as you join the Thirteenth Doctor (voiced by Jodie Whittaker) on a quest to save the universe, and meet the Tenth Doctor along the way (voiced by David Tennant in a guest appearance).

Experience an unforgettable adventure through space and time, face terrifying monsters and solve a mind-bending mystery!

InfectedAI ⋅ Smashing The Battle: Ghost Soul coming to Switch on August 19 in Japan ⋅ 9 minutes ago