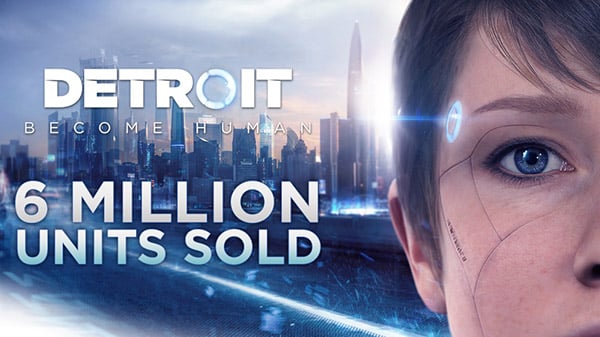 Detroit: Become Human first launched for PlayStation 4 in May 2018, followed by PC via the Epic Games Store in December 2019 and Steam in June 2020.

Play three distinct androids and see a world at the brink of chaos—perhaps our future—through their eyes. Your very decisions will dramatically alter how the game’s intense, branching narrative plays out.