A look at the game's pre-order and Deluxe Edition bonuses. 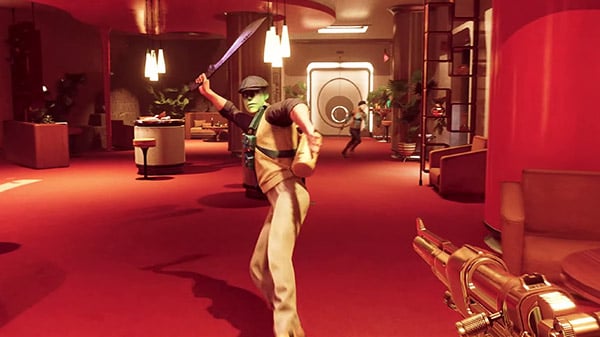 The trailer highlights the game’s pre-order and Deluxe Edition bonuses: