Director's Cut due out on September 24. 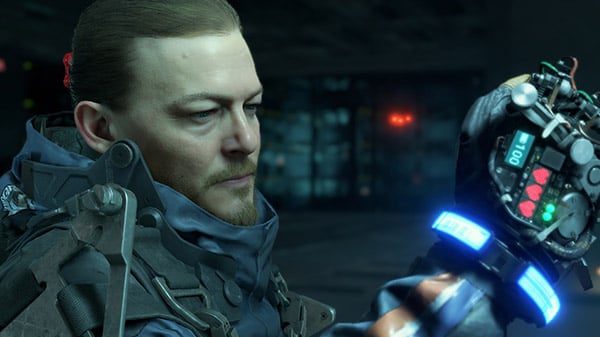 Death Stranding has sold over five million copies on PlayStation 4 and PC as of March 2021, developer Kojima Productions announced.

Death Stranding first launched for PlayStation 4 in November 2019, followed by PC via Steam and Epic Games in July 2020.

The enhanced Death Stranding Director’s Cut is due out for PlayStation 5 on September 24. It features remastered visuals, an extended storyline, and additional weapons, vehicles, missions, mini-games, and more. Read more here.