A mobile RPG where various worlds cross over. 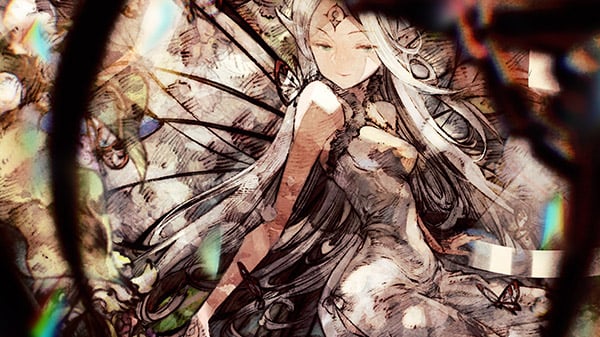 Square Enix has announced Bravely Default: Brilliant Lights for iOS and Android. A release date was not announced, but it will be a free-to-play title with item-based in-app purchases.

Bravely Default: Brilliant Lights is the latest smartphone entry in the Bravely series, whose total worldwide shipments and digital sales have surpassed over three million units since the release of the original Bravely Default in 2012. It is an RPG featuring both original characters and popular returning characters from throughout the series.

The series’ turn-based command battles, which use its trademark “Brave & Default” battle system, have been optimized for smartphones for the first time. Enjoy unique and strategic battles using the series’ familiar system.

An Original Story Where Various Worlds Cross Over

Watch the announcement trailer below. View the first screenshots at the gallery. Follow the game on Twitter @BDBL_OFFICIAL.