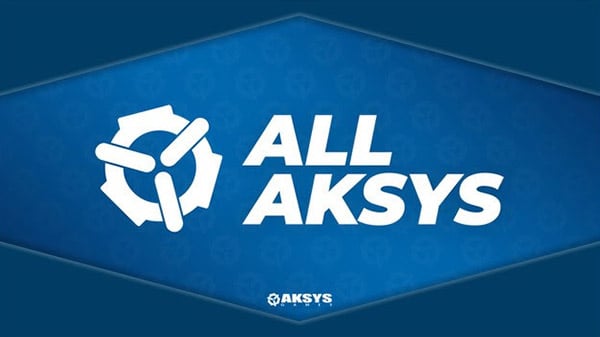 The broadcast will feature the reveals of “a slate of new titles,” new looks at previously announced titles, live streamed gameplay, and special guests.

Some of the games featured at the event include: