Yuoni launches August 19 in the west

Due out day-and-date with Japanese release. 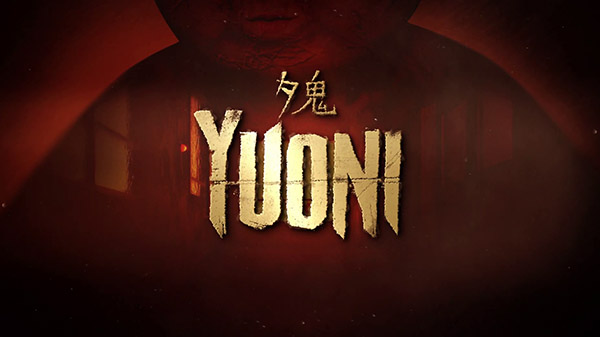 Survival horror game Yuoni will launch for PlayStation 5, Xbox Series, PlayStation 4, Xbox One, and PC via Steam on August 19 in the west alongside its previously announced Japanese release, publisher Chorus Worldwide and developer Tricore announced.

In Japan, the game will also be available in a physical edition for PlayStation 5 and PlayStation 4 with English language support.

Here is an overview of the game, via Chorus Worldwide:

Yuoni is a first-person horror action game set in Japan in the year 1990. As Ai, a grade-schooler yet to realize how closed off she is, you are forced to play children’s games in a world of permanent dusk. There, Ai’s life hangs in the balance as you are attacked day after day by shadowy entities and eyeball monsters among other horrors. Eventually monsters start to bleed into the real world, where Ai discovers that she, too…