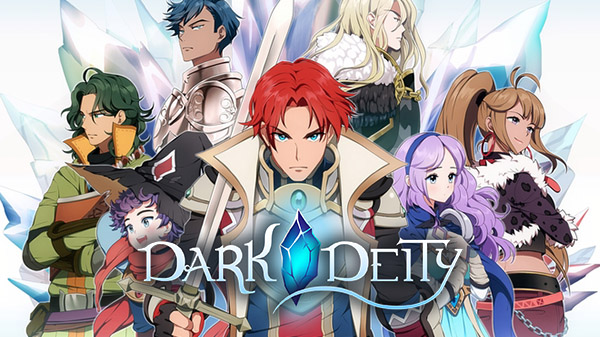 Publisher Freedom Games and developer Sword and Axe have released turn-based tactical RPG Dark Deity for PC via Steam at a 20 percent-off launch week discount price of $19.99. After June 22, it will cost $24.99.

Command legendary heroes to reshape a land fractured by broken oaths, reckless wars, and secret arcane powers. The technological and cultural achievements of a once-great civilization now lie locked inside the ruins of ancient temples throughout the world of Terrazael. Long after society’s mighty history is snuffed out by a powerful and mysterious “Calamity,” the people of Etlan teeter on the brink of total war.

In a desperate attempt to bolster his recruit ranks, King Varic of the Kingdom of Delia expedites the graduation of all students at the Brookstead Military Academy, severing a pact that has stood for a thousand years. With the course of their future undemocratically derailed, these four “graduates” of the Brookstead Academy set out to leave their mark on this world.

This is their story.