New look at the game ahead of September release. 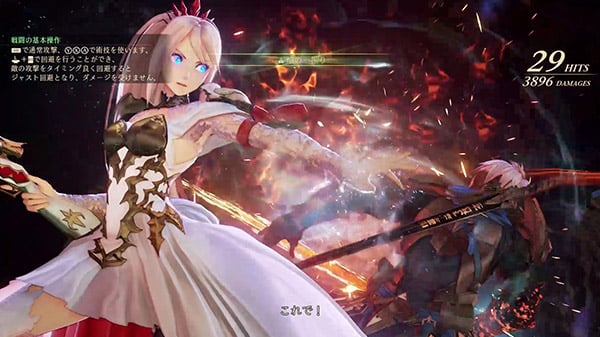 Several outlets have published hands-on previews of Tales of Arise, the latest entry in the long-running Tales of series from Bandai Namco, which include new gameplay footage and screenshots.