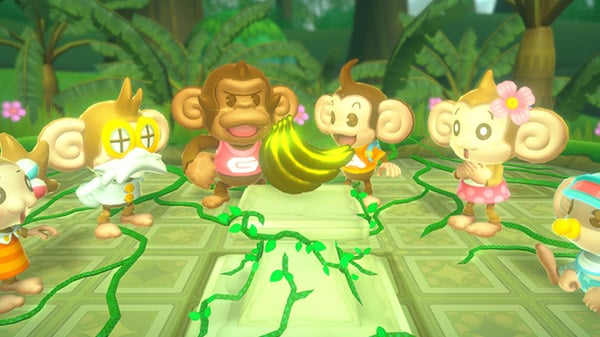 The Advisory Rating Board of Brazil has rated the unannounced Super Monkey Ball: Banana Mania for PlayStation 5, Xbox Series, PlayStation 4, Xbox One, Switch, and PC.

The game was first rated in Australia back in Australia, albeit with no specifically defined platforms.

The latest entry in the Super Monkey Ball series to be released was Super Monkey Ball: Banana Blitz HD, which launched for PlayStation 4, Xbox One, and Switch in October 2019, followed by PC via Steam in December 2019.