Will you answer the call to adventure? 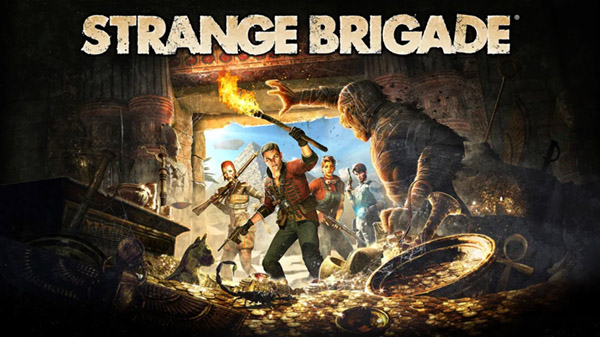 Rebellion has released a Switch version of Strange Brigade via the Nintendo eShop at a 10 percent-off launch week discount price of $31.49. After launch week, the price will change to $34.99.

Strange Brigade first launched for PlayStation 4, Xbox One, and PC via Steam in August 2018.

The Switch version adds a host of exclusive new features, including:

The Strange Brigade Season Pass is also available for purchase for $29.99. Alternatively, the game can be purchased in a Deluxe Edition bundle with the Season Pass for $59.99 ($53.99 during launch week).

Will you answer the call to adventure?

Erased from history and buried in a nameless tomb for 4,000 years, Seteki the Witch Queen has risen once again.

Only one troop of heroes can stand against Seteki and her army of mummified monstrosities: the Strange Brigade!