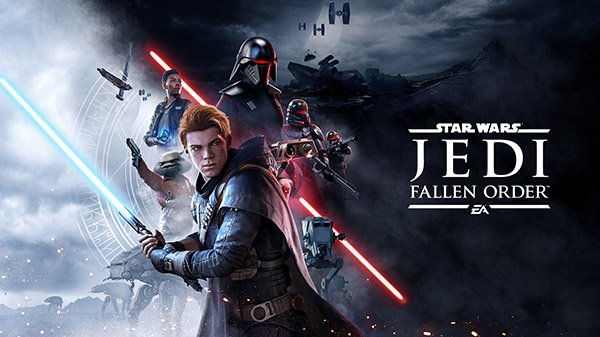 The PlayStation 5 and Xbox Series versions of Star Wars Jedi: Fallen Order are now available both physically and digitally for $39.99, publisher Electronic Arts and developer Respawn Entertainment announced. Users who already own the game on PlayStation 4 or Xbox One will receive a free upgrade.

It also includes the return of the following two graphical settings, which can be turned on or off at the player’s preference:

It should be noted that there is no graphical setting on Xbox Series S, as performance is locked at 1080p resolution and 60 frames per second.

A full FAQ on the upgrade is available here.

Kai Brands ⋅ The Legend of Zelda: Breath of the Wild sequel launches in 2022 ⋅ one minute ago
Latest Open Forum