Game due out in September in Japan. 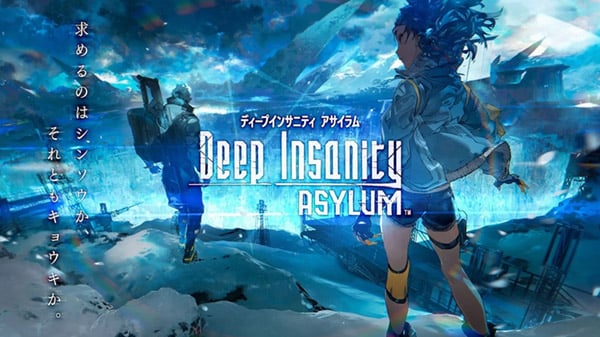 Deep Insanity: Asylum is an RPG and will launch as a free-to-play title with item-based in-app purchases for PC via Steam, iOS, and Android in September in Japan. Pre-registration is available now on Google Play. Battles are skill selection-based battles that progress in real-time. There are also auto and high-speed functions. The theme song, “Madoromi,” is written, composed, and arranged by Taketeru Sunamori of Mirai Kodai Gakudan, with vocals by Kanata Amane and Towa Tokoyami.

The never-ending sleep known as Randolph Syndrome has spread across the globe.

The cause appears to be a huge underground world that appeared in Antarctica.

Discovered inside was a group of strange organisms unlike those on the surface, as well as unknown resources.

To put an end to Randolph Syndrome, and to attain great wealth from the genetic information of those organisms and underground resources, humans put their lives on the line and go underground.

Watch a series of trailers below.