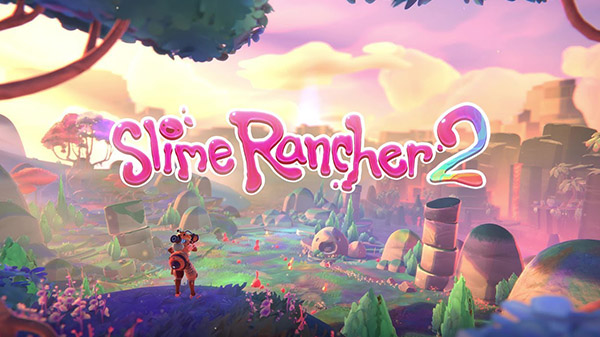 Developer Monomi Park has announced Slime Rancher 2 for Xbox Series and PC (Steam, Epic Games Store). It will launch in 2022. It will also be available via Xbox Game Pass.

Slime Rancher 2 is a sequel to the award-winning, smash-hit original that has been enjoyed by over 10 million fans worldwide. Continue the adventures of Beatrix LeBeau as she journeys to Rainbow Island, a mysterious land brimming with ancient technology, unknown natural resources, and an avalanche of wiggling, jiggling, new slimes to discover.

As Beatrix attempts to unravel the island’s secrets and uncover its true purpose, she’ll build, ranch, and farm within a beautiful conservatory, whose sparkling glass walls give her full view of the prismatic paradise she now calls home.