A look at how the disguise mechanic works. 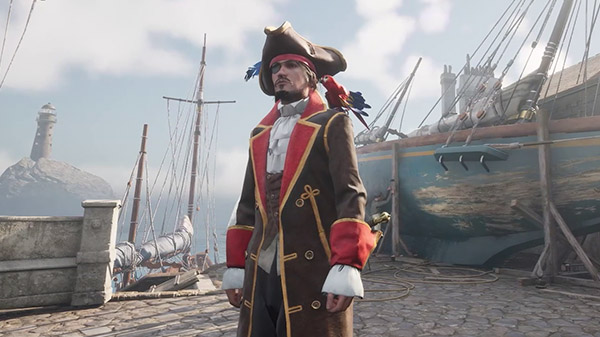 Frogwares has released a new gameplay video for Sherlock Holmes: Chapter One featuring a look at the game’s various city districts and how the disguise mechanic works.

Here is an overview, via Frogwares:

Getting information out of suspects is a priority for Sherlock. But on the island of Cordona not everyone is so welcoming to outsiders. So hopefully a change of threads will get those tongues wagging.

Similar to Frogwares’ previous investigation themed titles, the game will however not simply tell you what disguise to find and use on characters. It’s up to players to logically conclude what disguise could work based on observation, additional clues and sound reasoning. Similarly, a certain disguise can have the opposite effect and cause a character to be even more tight lipped.