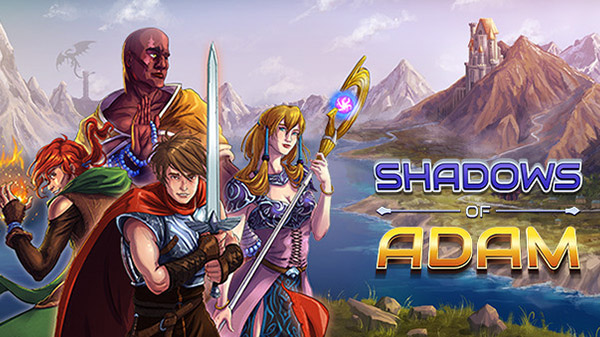 Publisher PM Studios and developer Something Classic Games will release 16-bit RPG Shadows of Adam for PlayStation 4 on June 15 for $14.99, the companies announced.

Shadows of Adam first launched for PC, Mac, and Linux via Steam in February 2017, followed by Switch in May 2020.

Limited Run Games will also open pre-orders for a physical edition of Shadows of Adam for PlayStation 4 and Switch on June 15 at 9:00 a.m. PT / 12:00 p.m. ET. It will be available in $34.99 standard and $64.99 limited editions. Pre-orders will be available the following links:

Shadows of Adam is a creative, humorous and exciting take on the 16-bit Japanese RPG era, but with its own twists and style for the modern day gamer. Fast-paced battles, gorgeous graphics, an awesome soundtrack and the convenience to save anywhere you like make it tough to resist! Whether playing on the TV or in handheld mode, the game’s glorious pixels will immerse you in the adventure and its memorable scenes.

Watch the launch trailer for the PlayStation 4 version below.