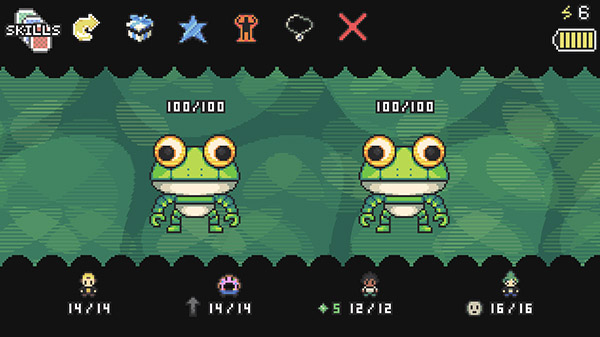 Publisher Digerati and developer En House Studios will release RPG GLITCHED for PC via Steam in Q3 2021, followed by PlayStation 4, Xbox One, and Switch in early 2022, the companies announced.

GLITCHED is a choice-heavy, fourth wall breaking, existential RPG. When a glitch appears in the video game world of Soren, an NPC named Gus becomes aware of you—the player. Travel together to solve the mystery of the glitch and save Gus’s friends, hometown, and digital world.