Death is a learning opportunity. 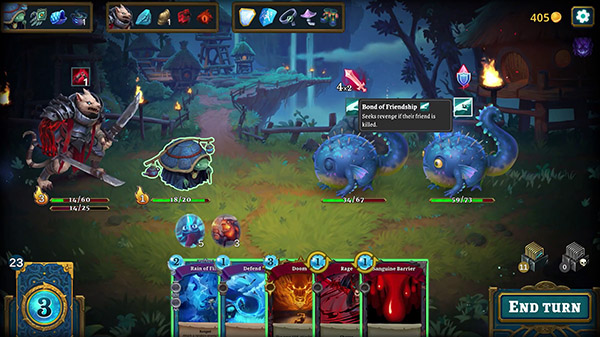 The trailer features a look at how players will put synergies together to create powerful combos during battle. Each will unlock new traits, gems, cards, and relics to get stronger and progress further.

Roguebook is due out for PC via Steam on June 17, followed by PlayStation 5, Xbox Series, PlayStation 4, Xbox One, and Switch versions will follow at a later date.