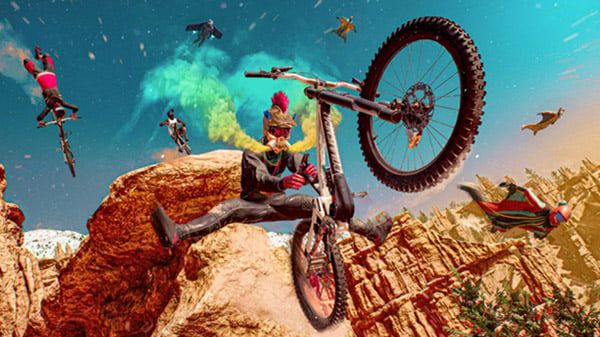 Watch a new deep dive trailer below. View a new set of screenshots at the gallery.