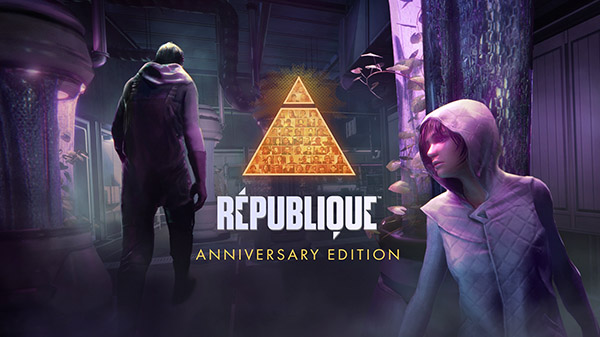 Camouflaj has announced Republique: Anniversary Edition for PlayStation 4 and Switch. The PlayStation 4 version will support PlayStation VR. A release date was not announced. Limited Run Games will produce a physical edition.

Republique first launched episodically for iOS via the App Store, Android via Google Play, and PC via Steam beginning in December 2013 and ending in March 2016. A PlayStation 4 version containing all five episodes was released both physically and digitally in March 2016.

Here is an overview of the game, via Camouflaj:

Republique is a thrilling and topical stealth-adventure game that explores the perils of government surveillance in the Internet Age. Players receive a call from Hope, a woman trapped inside a mysterious totalitarian state, and must hack into the nation’s elaborate surveillance network to guide her to freedom.

Jason B. ⋅ Kena: Bridge of Spirits delayed to September 21 ⋅ 2 minutes ago