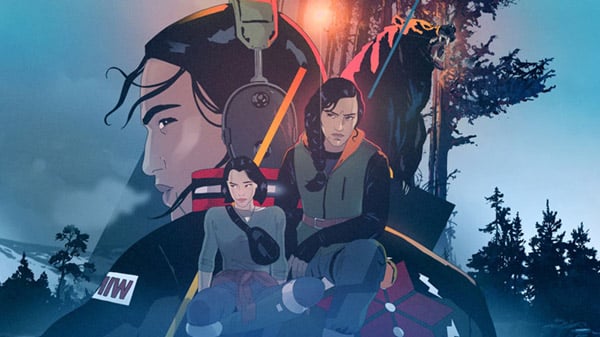 Rainbow Six Siege will launch on Stadia with cross-play and cross-progression between PC, Stadia, and Luna on June 30, publisher Ubisoft and developer Ubisoft Montreal announced.