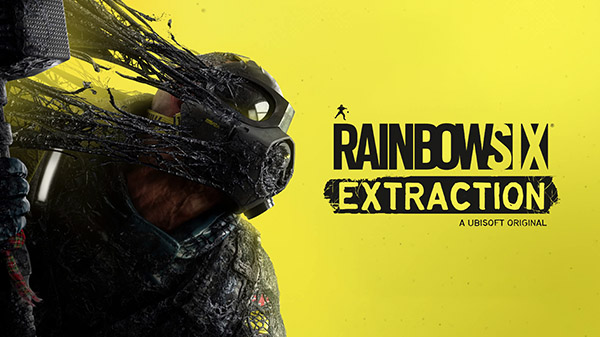 Ubisoft will reveal Rainbow Six Extraction, which was originally announced as Rainbow Six Quarantine, during the Ubisoft Forward broadcast on June 12 at 12:00 p.m. PT / 3:00 p.m. ET, the company announced.

Rainbow Six Extraction is planned for release on PlayStation 5, Xbox Series, PlayStation 4, Xbox One, and PC.