Pokemon UNITE launches in July for Switch, September for iOS and Android 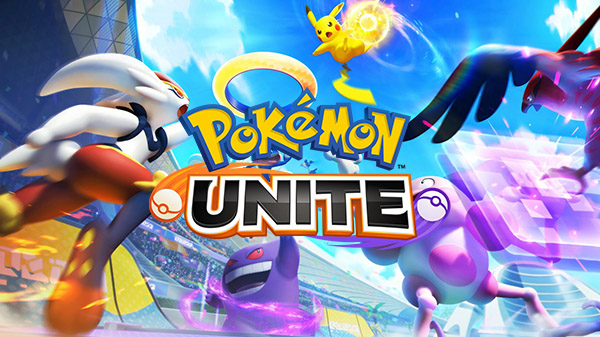 Pokemon UNITE will launch for Switch in July and iOS and Android in September, The Pokemon Company and developer TiMi Studio Group announced. It will be free-to-start with optional in-game purchases available.

Cross-platform play between Switch, iOS, and Android is also planned, and players will be able to use their Pokemon Trainer Club account or Nintendo Account on all platforms to keep progress synced between devices.

Pokemon UNITE takes place on Aeos Island, a mythical island said to be on the ocean’s unexplored frontier. On Aeos Island, players will find the Unite Battle Committee (UBC), which runs a series of Unite Battle tournaments. In Unite Battles, players form teams of five and compete against each other to see who can score the most points before time runs out. Players also experience a mysterious new form of energy known as Aeos energy. Aeos energy can be used in Unite Battles to evolve Pokemon.

These Unite Battles have passionate fans all over the world, and Trainers everywhere long to join in on the action. You take on the role of a rookie Trainer who’s come to Aeos to take part in these battles.