Choose your universe. Create your identity. 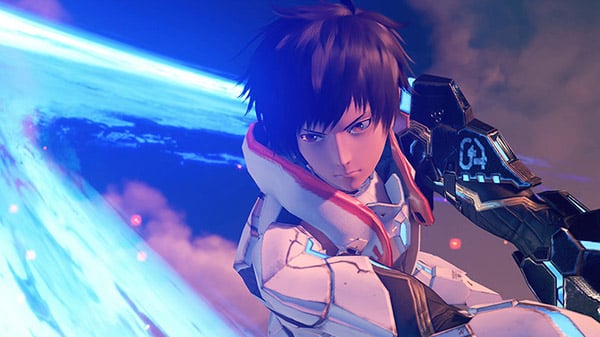 If you missed it, read up on the latest information here. Visit the official website here.