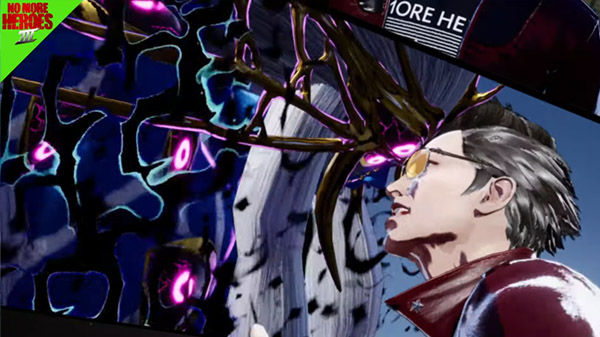 Enjoy even more hardcore slash-‘em-up action than ever before as you use the Joy-Con’s intuitive controls to wield Travis Touchdown’s trusty Beam Katana along with a slew of pro wrestling techniques!