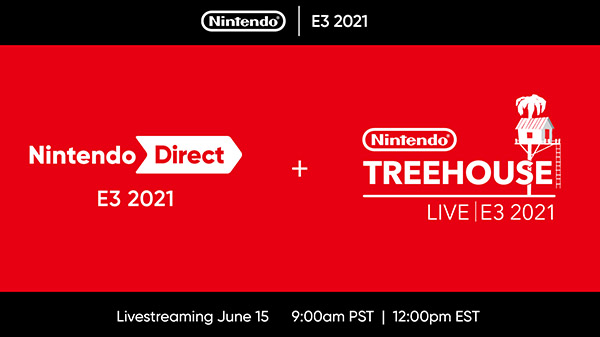 The Nintendo Direct will feature roughly 40 minutes of information focused exclusively on Switch games mainly releasing in 2021. Nintendo Treehouse Live will feature around three hours of deep dives on gameplay for a handful of Switch games.