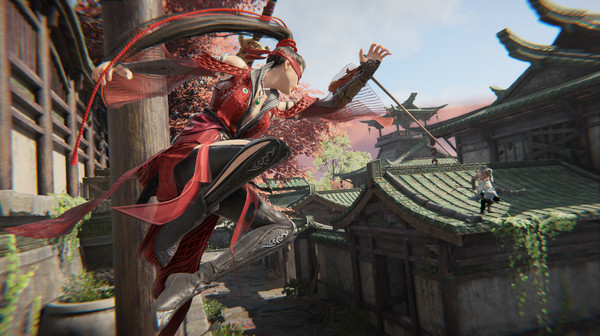 It will be available in the following three editions:

Pre-order bonuses for all editions include:

Here is a brief overview of the game, via NetEase Games:

Naraka: Bladepoint is taking battle royale to the next level with “Unchained Multiplayer Combat”—combining exhilarating melee action and unparalleled movement, through parkour, offering a dynamic verticality to gameplay. Whether clashing swords in head-to-head conflicts, or sniping unaware opponents from afar, fighting is fast and exhilarating in Naraka: Bladepoint.

Having recently held its public beta test on Steam—where it accrued over a million participants and was in the top five most played games on the platform—Naraka: Bladepoint is storming towards its release date with ever-growing momentum.