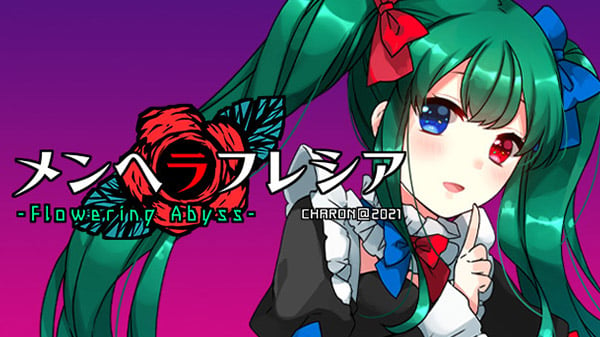 A remake of the freeware game Menheraflesia.

“Once again, I present you the finest mental health ingredients.”

With full voice-overs by a wonderful cast, overhauled graphics, and additional story, the “intensely cruel, absurd world” of Menheraflesia returns in this full remake.