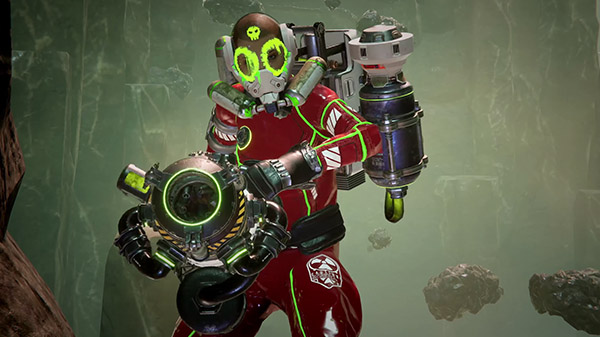 Turn-based combat strategy first-person shooter Lemnis Gate will launch for PlayStation 5, Xbox Series, PlayStation 4, Xbox One, and PC via Steam, as well as via Xbox Game Pass for Console, PC, and Cloud on August 3, publisher Frontier Foundry and developer Ratloop Games Canada announced. An open beta for PC will be held in July.