Lemnis Gate coming to Xbox Game Pass for Console, PC, and Cloud on day one

Turn-based combat strategy first-person shooter due out this summer. 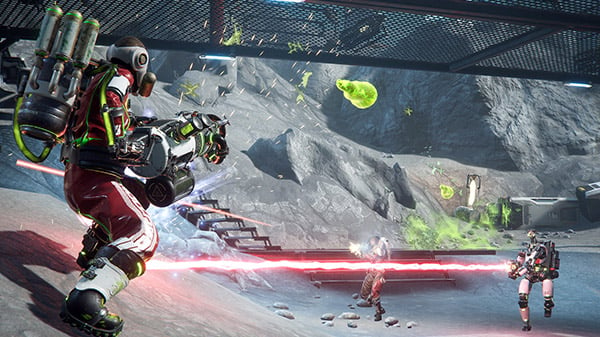 The companies also shared an exclusive look with the Retrieve XM map “Tectonic Wells” over at Xbox Wire.

Lemnis Gate is due out for PlayStation 5, Xbox Series, PlayStation 4, Xbox One, and PC via Steam this summer.