Animated by Graphinica in collaboration with Yokohama Animation Lab. 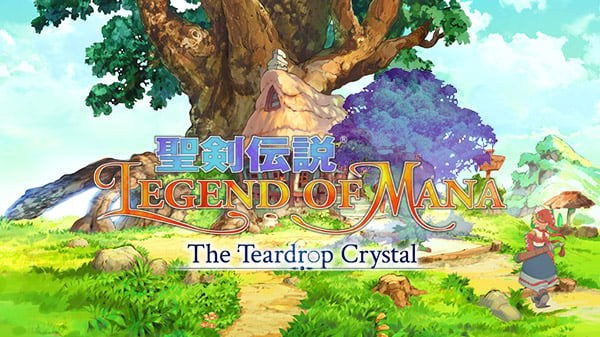 Square Enix has announced TV anime Legend of Mana: The Teardrop Crystal during the Mana series 30th anniversary live stream. It will be produced by Warner Bros. Japan and animated by Graphinica in collaboration with Yokohama Animation Lab. A release date was not announced.

Here is a message from Mana series producer Masaru Oyamada:

When the animation project was first pitched to me, the remastering of Legend of Mana was not even in discussion. I initially attended the meeting without deep thoughts, but when Mr. Yawata from Warner Bros. Japan passionately pitched the Legend of Mana animation project (with so much love), I realized I need to created the game as soon as I can. So rumor has it, that’s how the HD remaster project began.

Fans of the Legend of Mana, please be assured. The people involved in the project still have the love for the series just the same as back then.