King’s Bounty II to be published by Prime Matter 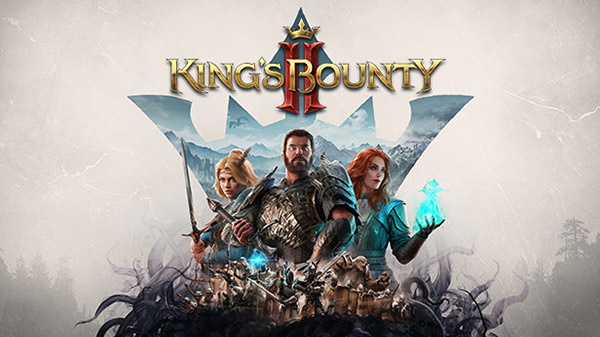 Prime Matter, the new publishing label under Koch Media, will publish the 1C Entertainment-developed RPG King’s Bounty II, the company announced. It will launch for PlayStation 4, Xbox One, Switch, and PC (Steam) on August 24.

Update 6:37 p.m.: A previous version of this story mentioned PlayStation 5 and Xbox Series versions of King’s Bounty II. These versions are not planned and their mention was an error on Koch Media’s end.

“During the excitement of announcing our new label, Prime Matter, we mistakenly presented a typo to media saying that King’s Bounty II will be coming to next-gen systems (PlayStation 5, Xbox Series),” a Koch Media representative said. “This information is not correct, and we apologize to media and developer 1C for any confusion this has caused. Kings Bounty II will be launching on August 24th for PlayStation 4, Xbox One / One X, PC, and the Nintendo Switch.”

DividedSeraph ⋅ Castle of Shikigami 2 coming to Switch, PC in December ⋅ one minute ago