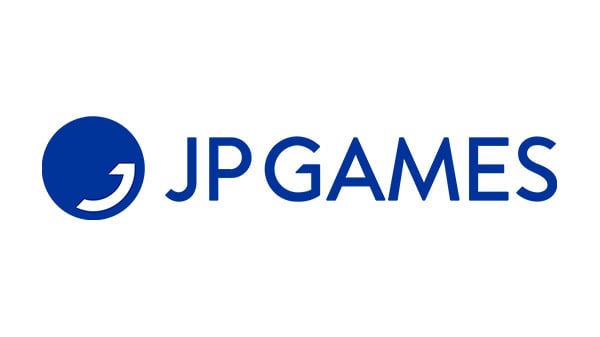 “Both are large-scale titles,” Tabata said.

The first title has finished pre-production. It is a high-speed RPG described as an experimental game and evolution of Final Fantasy Type-0. Tabata wants to lessen the amount of time it takes to clear an RPG in a single playthrough by condensing the RPG experience and making it playable many times over in multiplayer.

The second title has only just begun. It is a global AAA-scale nomadic RPG described as an evolution of Final Fantasy XV. The goal is to make a large-scale title that incorporates free exploration.

J, The Vampire Smoker ⋅ Funcom acquires Cabinet Group, including Conan the Barbarian and dozens of other IP ⋅ 2 minutes ago

ChozoMiso ⋅ Funcom acquires Cabinet Group, including Conan the Barbarian and dozens of other IP ⋅ 4 minutes ago
Latest Open Forum