Unravel the mysteries surrounding the region of Saint-Exil. 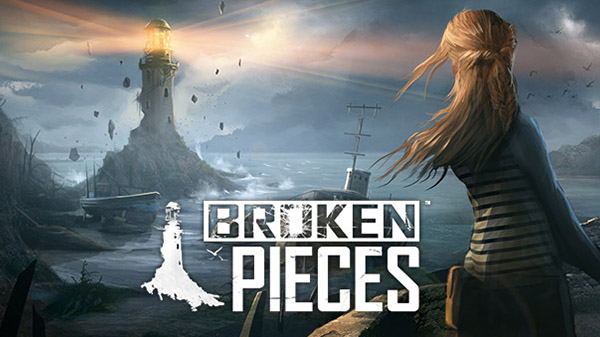 When Elise and her fiance decided to leave the urban life and settle near the French coast, Elise could not imagine that she would end up stuck in a time loop, alone.

While strange phenomena occurs in a dark post-Cold War climate, Elise will have to investigate to unravel the mysteries surrounding the region of Saint-Exil, its ritualistic cult, and its lighthouse overlooking the coast.

Broken Pieces is an action-packed investigative and adventure video game set in France. The game immerses you in the shoes of Elise, a woman in her thirties living in the village of Saint-Exil located in an imaginary region reminiscent of Brittany. Following an unexplained paranormal phenomenon, Elise is stuck, alone, in a time loop that inevitably forces her to relive the same day over and over. Your investigation begins here…