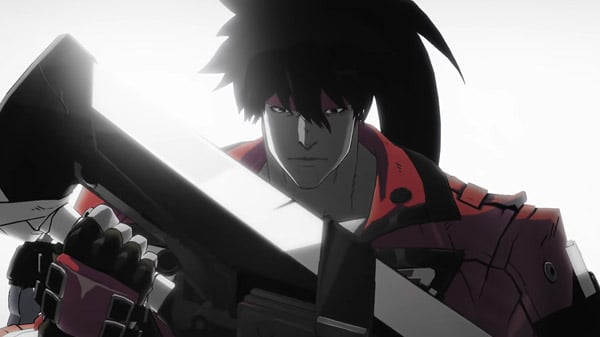 For Season Pass 1, the game will add five playable characters, two battle stages, the “Guilty Gear: Strive Additional Color Pack,” and “Another Story.” The schedule is as follows:

Okinodoku ⋅ The Legend of Zelda: Breath of the Wild sequel launches in 2022 ⋅ 2 minutes ago