Embark on an odyssey for the Lost Ark in a vast, vibrant world. 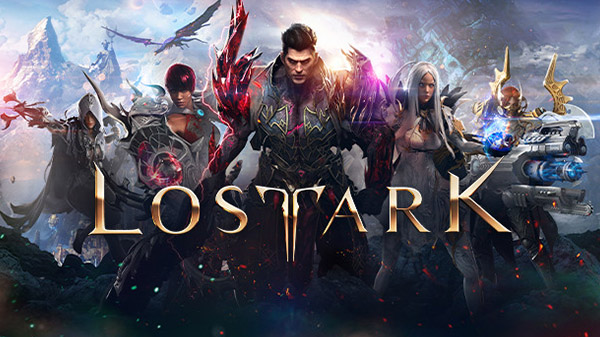 Embark on an odyssey for the Lost Ark in a vast, vibrant world: explore new lands, seek out lost treasures, and test yourself in thrilling action combat. Define your fighting style with your class and advanced class, and customize your skills, weapons, and gear to bring your might to bear as you fight against hordes of enemies, colossal bosses, and dark forces seeking the power of the Ark in this action-packed free-to-play RPG.

The same goes for other features: as you continue your journey, you’ll find non-combat skills, crafting, guilds and social systems, and other rich features that bring the world alive. Whether you want to skim along the surface or dive deep into the details is up to you.