Due out on November 9. 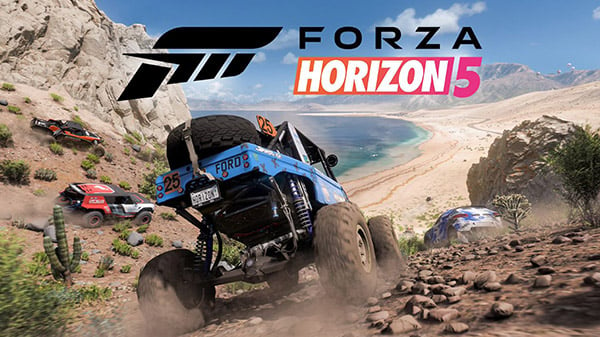 Publisher Microsoft and developer Playground Games have announced Forza Horizon 5 for Xbox Series, Xbox One, and PC. It will launch on November 9. It will also be available via Xbox Game Pass for Console, PC, and Cloud.

Here is an overview of hte game, via Microsoft:

Smart Delivery Buy a copy of Forza Horizon 5 for your Xbox console and automatically download the version optimized for your device, including for Xbox Series X|S.

Watch the announcement trailer and gameplay demonstration below. View the first screenshots at the gallery.