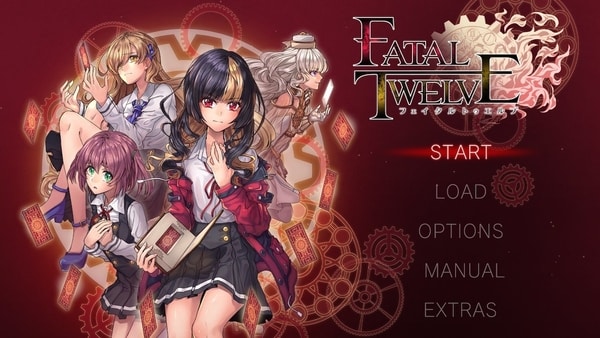 The Switch version of Aiueo Kompany-developed mystery visual novel Fatal Twelve will launch via the Nintendo eShop on July 21 worldwide, publisher Prototype announced. It will support both English and Japanese language options.

Shishimai Rinka thought her life was over… Until she woke up and continued her everyday routine as if her fatal accident had never happened.

Day by day, her sense of unease grew. Until a mysterious girl spoke to her in her dreams. “A game is about to begin. This is your chance to truly be reborn.”

(Contains scenes of fires, explosions, and other violent situations. Player discretion is advised.)