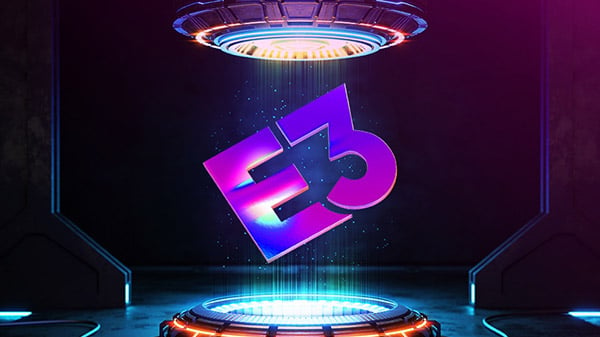 The Entertainment Software Association has shared the official schedule for E3 2021, confirming a press conference from Gearbox Entertainment, a presentation from Square Enix, a Bandai Namco event, and more.