Action RPG due out on June 22. 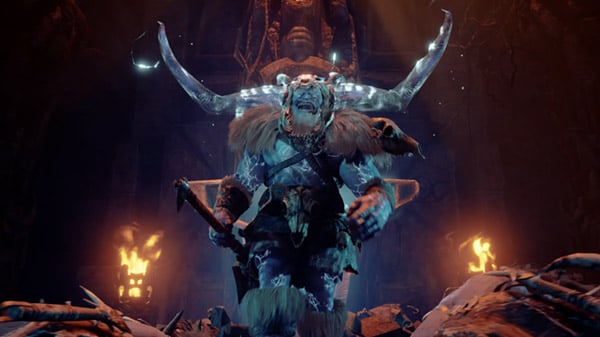 Dungeons & Dragons: Dark Alliance is due out for PlayStation 5, Xbox Series, PlayStation 4, Xbox One, and PC via Steam on June 22. It will also be available via Xbox Game Pass for Console, Cloud, and PC on day one.

💎Junsui no Houseki💎 ⋅ Fatal Frame: Maiden of Black Water coming to Switch in 2021 ⋅ 27 seconds ago

💎Junsui no Houseki💎 ⋅ Danganronpa Decadence announced for Switch ⋅ 50 seconds ago

Tifa Lockhart ⋅ The Legend of Zelda: Breath of the Wild sequel launches in 2022 ⋅ one minute ago
Latest Open Forum