Cooperative action RPG due out on June 22. 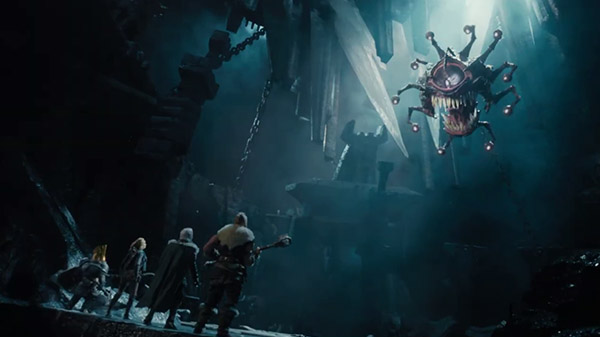 Publisher Wizards of the Coast and developer Tuque Games have released the cinematic launch trailer for Dungeons & Dragons: Dark Alliance.

Dungeons & Dragons: Dark Alliance is due out for PlayStation 5, Xbox Series, PlayStation 4, Xbox One, and PC via Steam on June 22. It will also be available via Xbox Game Pass for Console, Cloud, and PC on day one.