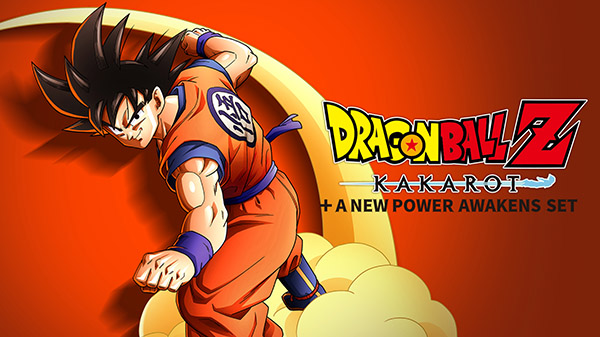 Dragon Ball Z: Kakarot first launched for PlayStation 4, Xbox One, and PC via Steam in January 2020.

The Switch bundle includes the base game plus the downloadable content “A New Power Awakens.”

Relive the story of Goku and other Z Fighters in Dragon Ball Z: Kakarot! Beyond the epic battles, experience life in the Dragon Ball Z world as you fight, fish, eat, and train with Goku, Gohan, Vegeta, and others. Explore the new areas and adventures as you advance through the story and form powerful bonds with other heroes from the Dragon Ball Z universe.

The “A New Power Awakens Set” which features two Boss Battle episodes is included in the Nintendo Switch version.

Watch a trailer below. View the first screenshots of the Switch version at the gallery.