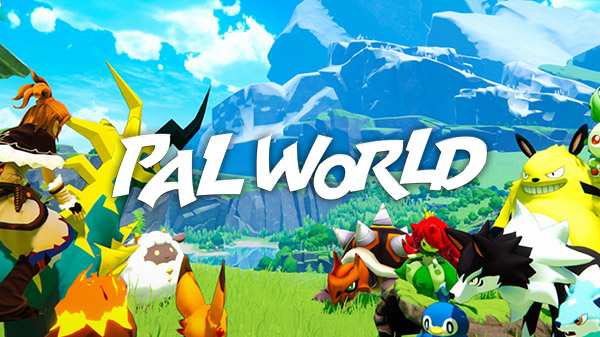 Palworld is a game about living a slow life with mysterious creatures “Pal” or throwing yourself into life-and-death battles with poachers.

You can make Pals fight, breed, help with farming, or work in factories. You can also sell them off or even slaughter them to eat! That however, is forbidden by law.